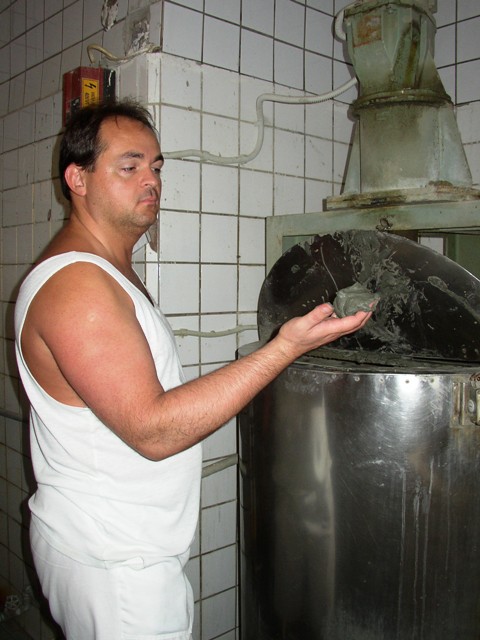 But the thing is, this photo was taken almost ten years ago when Sam and I were living in Germany.  We took a road trip to Budapest, Hungary, and while there, I fell completely beguiled by this gorgeous hotel and spa built in the early 1900s that was located on the Buda side of the Danube.

Anyway, when I heard about Wes Anderson’s new film, The Grand Budapest Hotel (starring, among others, Bill Murray) I kind of got excited and thought that perhaps it was about this same hotel.  Alas, from what I could look up, it is not (in fact, I think the film was shot somewhere in Germany) but the parallel does not stop there.  Because while we were visiting that fancy hotel and spa all those years ago, I … may have pretended to be a travel journalist in order to take a peek at the facilities I couldn’t otherwise afford the entrance fee to.

In addition to the expected steam and massage rooms,  there were facilities for various mud treatments as well.  The custodian of these chambers — the earnest man featured in white shorts and undershirt — demonstrated the scooping and applying of mud with admirable professional pride while I snapped his photo.  Even as I took it, I remember giggling to myself at the striking resemblance.  Also?  I can’t help but suspect that posing as a mud-spa guy in Budapest is something Bill Murray would actually do.

Now, since I haven’t seen the film, I do not know what role Bill Murray plays in The Grand Budapest Hotel, but I’d die of laughter if he had anything to do with mud treatments.  I just wish the film was actually filmed at this place in Budapest.

Just for fun (and because this place in Budapest was kind of awesome), I’ll post a picture of the exterior and the pool below. 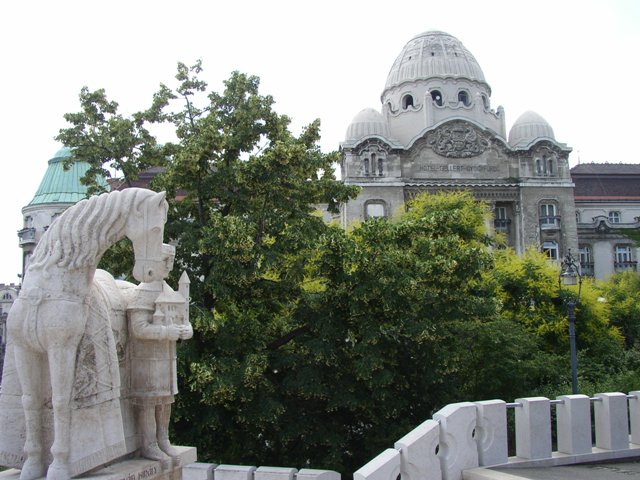 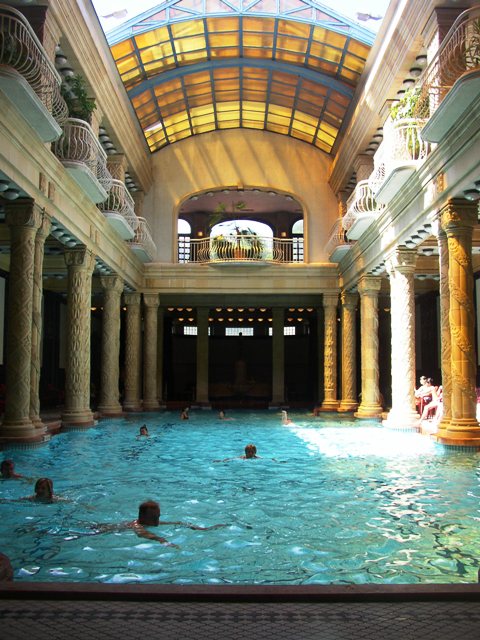 2 thoughts on “The Grand Budapest Hotel, Bill Murray, and … His Doppelganger?”