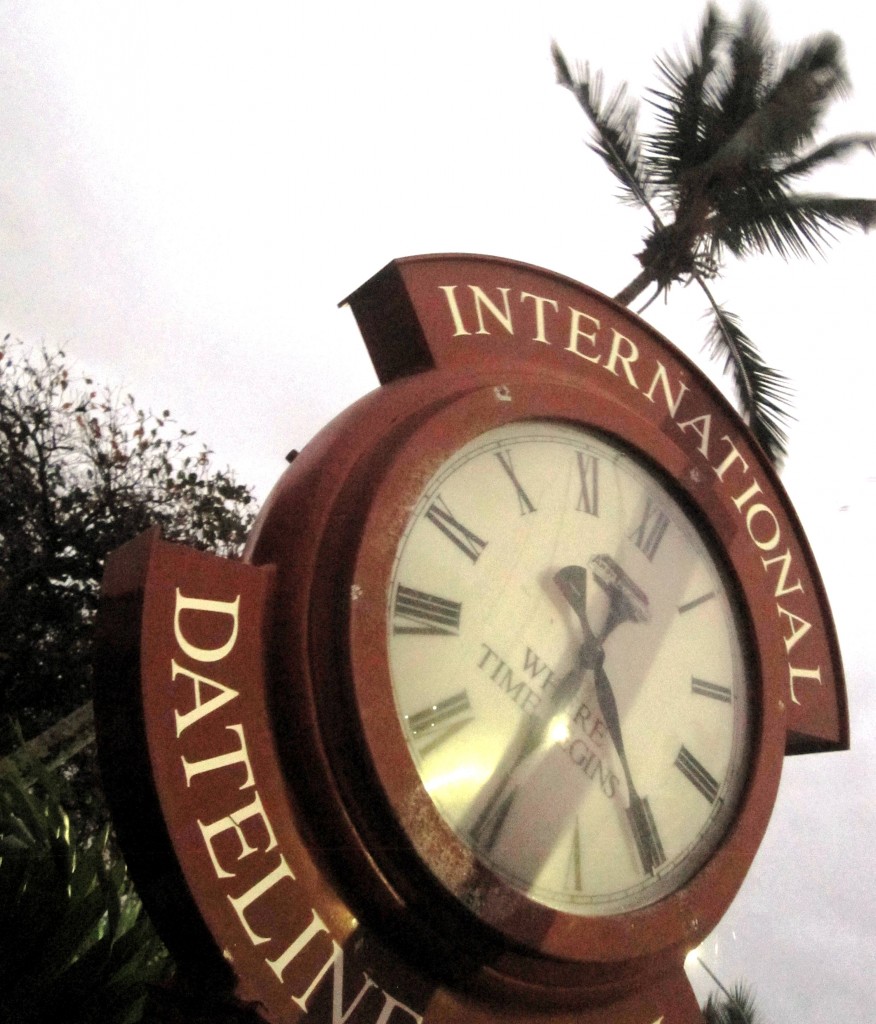 … Because in Tonga, time is anything you want it to be.

In early 2011, my husband Sam and I spawned the bright idea of leaving our jobs, putting our house up for sale and heading west for better prospects, all compliments of a two-year contract stint with the Peace Corps. Except “west” for us meant a tiny island in the middle of the Pacific (so far west, in fact, that it actually became east, as Tonga is just on the other side of the International Date Line), and “better prospects” meant living life less in cubicles and more under the sun.

A year later, we started this website, originally as a way to capture our experiences through random musings on our adventures in the South Pacific, living in another culture, budget travel, writing and life in general. Tonga Time is the perfect name for this venture because in Tonga, life takes its own unique pace. And things that don’t normally go together in the rest of our world as we know it get on just fine there, thanks.

So this is us: Sam and Jesse, taken when we first arrived in Tonga, just in time to celebrate Peace Corps’ 50th Anniversary and don our very first ta’ovala and kia kia (thanks to Jacinta!). 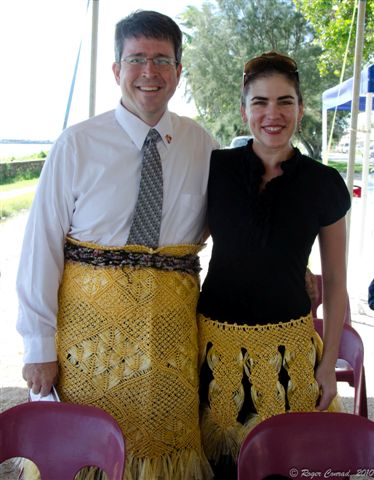 Eight years have passed since we made that leap. Since then, Sam’s contract has been completed, Tonga is no longer the Land Where Time Begins (I’m talkin’ to you, Samoa), and I’ve published four novels (which I’ve been working on for much longer than eight years!). We’ve also made a few moves — first to the bustling city of Tianjin, China, then to Balikpapan, Indonesia, then to the White Mountains of New Hampshire. Seven months ago, we moved again … to Italy.

For us, the opportunity to live and work in other cultures—and for me to be able to share my stories—is a dream come true. It’s also a dream we’ve worked hard toward, but I think those are always the best kind, don’t you?

Wherever we are, we’re taking the philosophy that Tonga Time represents with us. And that philosophy includes the idea that career and age and life-circumstance do not define you or control your dreams.  So whether it’s our island Kingdom of Tonga or the forested mountains of New Hampshire or the cobblestone streets of Vicenza, Italy, for us, it will always be … Tonga Time. 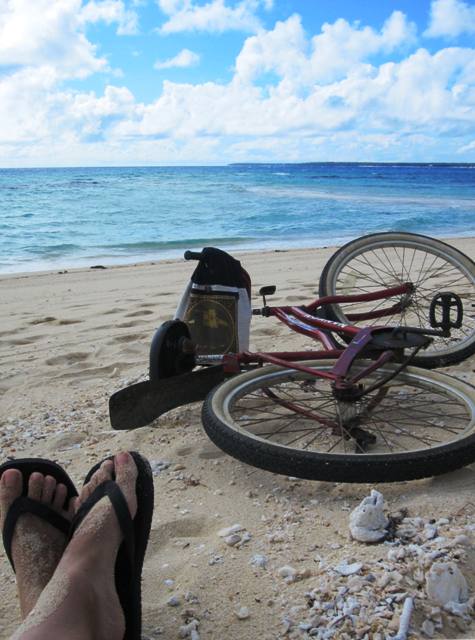