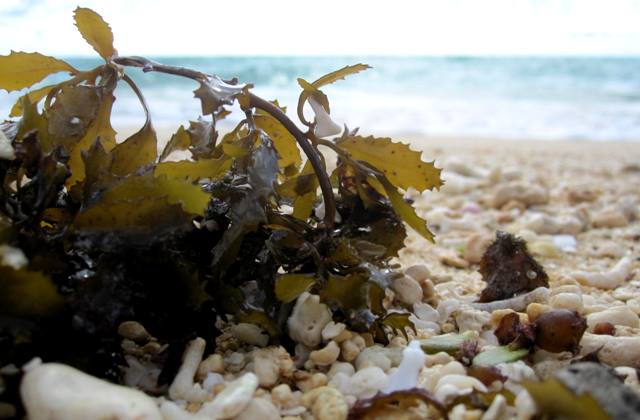 News can be a bit slow getting here, but Sam and I have recently been informed of the category 5 cyclone (“hurricane” for Americans), Cyclone Ian, that hit Tonga’s Ha’apai island group on January 11 with winds of up to 178 miles per hour.

The entire Ha’apai group consists of 62 islands and about 8000 people; only 17 islands are inhabited and out of those 17, only 4 have electricity, running water and communication infrastructure.  The main island of Lifuka, where the majority population lives, is rather undeveloped, extremely flat and more or less at sea level.

Most inhabitants rely upon family-run plantation plots and fishing for their survival.  So when Cyclone Ian wiped out Lifuka, flooding plantations and destroying Ha’apai’s communication and 90% of power lines and poles , its effects were obviously devastating.  One life was lost and 14 have been reported injured.  Over half of Ha’apai’s population has been displaced.  Matangi Tonga online reports that 500 homes have been completely destroyed, another 500 damaged and that public buildings such as the hospital have sustained significant damage.   The Peace Corps had 2 volunteers stationed in Ha’apai as well, but we’ve been informed that, although their homes and possessions were destroyed along with everyone else’s, the volunteers themselves were on the capital island of Tongatapu for training, and thus removed from the immediate impact.

One thought on “Tropical Cyclone Ian and Ha’apai”