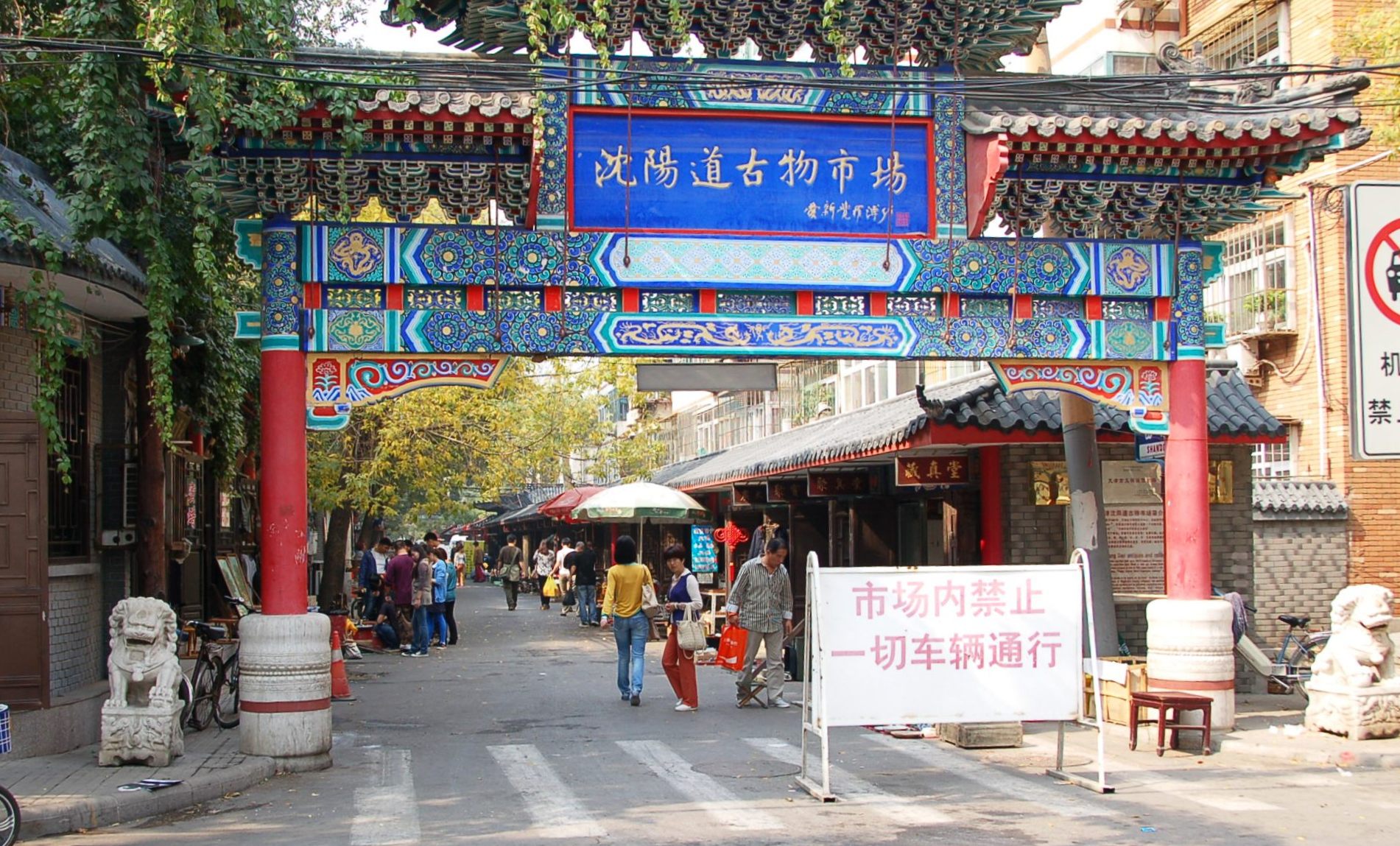 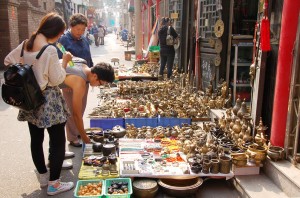 While the traditionally-styled wooden shops and street-side stands that make up the antique market are often identified as beginning at the cross roads of Shandong Lu (“Lu” means street)  and Shanyang Dao (“Dao” means road), it actually meanders this way and that throughout the old hutongs of Tianjin’s downtown district. 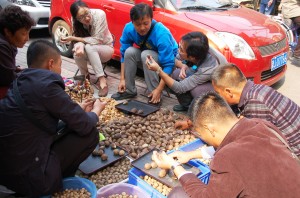 Here, you will find a thousand versions of Mao’s “Little Red Book,” copper kettles that could conjure up an old-school genie or two, coins galore, opium pipes, traditional stringed instruments, wooden molds, an assortment of seeds (I do not know why, but the locals here are crazy about giant seeds.  Can anyone shed light on this?), jewelry, paintings, vases and pretty much anything else a body might expect to find at an antique market … and a few things you don’t. 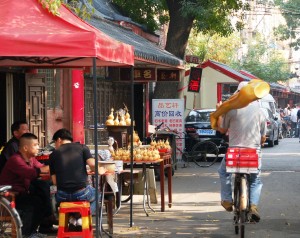 Like this!  I mean, I’ve always wanted half of a gold mannequin!

Even if you aren’t a fan of antiquities (or collecting plastic halves of fake humans), the market is worth a visit for the people watching alone. You’ll find folks catching up over a game of checkers, old friends out for their Sunday stroll, and endless encounters with unexpected sights, especially if you  meander from the market to the hutongs beyond.  But that is for another post!

I’ve been told that weekend mornings are the best time to peruse.  But if you’re lazy like me, then early Sunday afternoon should still give you your antiquity fix.  We arrived at around 1 pm and there were still plenty of curiosities to behold.

How to get there?

The easiest way to find the antique market is to simply start at the crossroads of Binjiang Dao and Nanjing Lu (Point “A”), which is also the start of the famous shopping street.  At these crossroads, you will see Tianjin’s famous St. Joseph’s Cathedral at one end of Binjiang Dao and a pedestrian street lined with malls on the other.  Take the pedestrian overpass and head down the side with the malls until you reach Shandong Lu, take a left and walk until you hit around the Jinzhou Dao area (Point “B”), which is the the road just before Shanyang Dao.

By Taxi:  Unless you can speak Mandarin or are otherwise familiar with the area, simply tell the taxi “Binjang Dao.”  Chances are, you will be dropped off at the intersection of Binjang Dao and Nanjin Lu, as described above.

By Subway: There is a Heping Lu subway stop on Line 3 that puts you to the north end of the shopping street area, just south of the Haihe River.  Head south, take a right on Heping Lu, then a left on Jinzhou Dao until you hit Shandong Lu.

Virtual Tour: If you can’t make it to Tianjin, no worries.  Here’s a taste of the market from the safety of your computer screen! 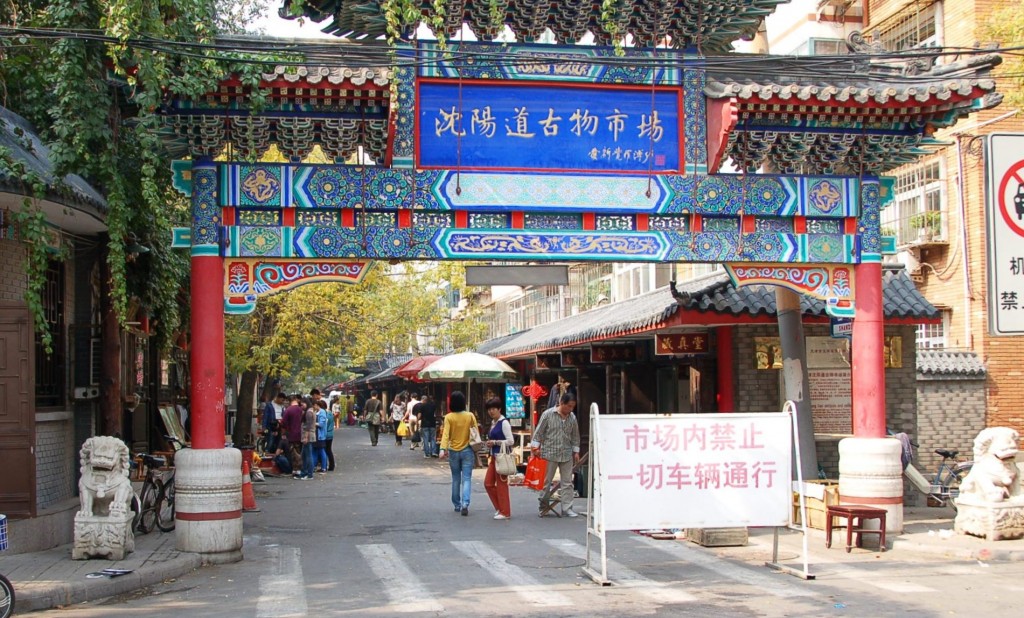 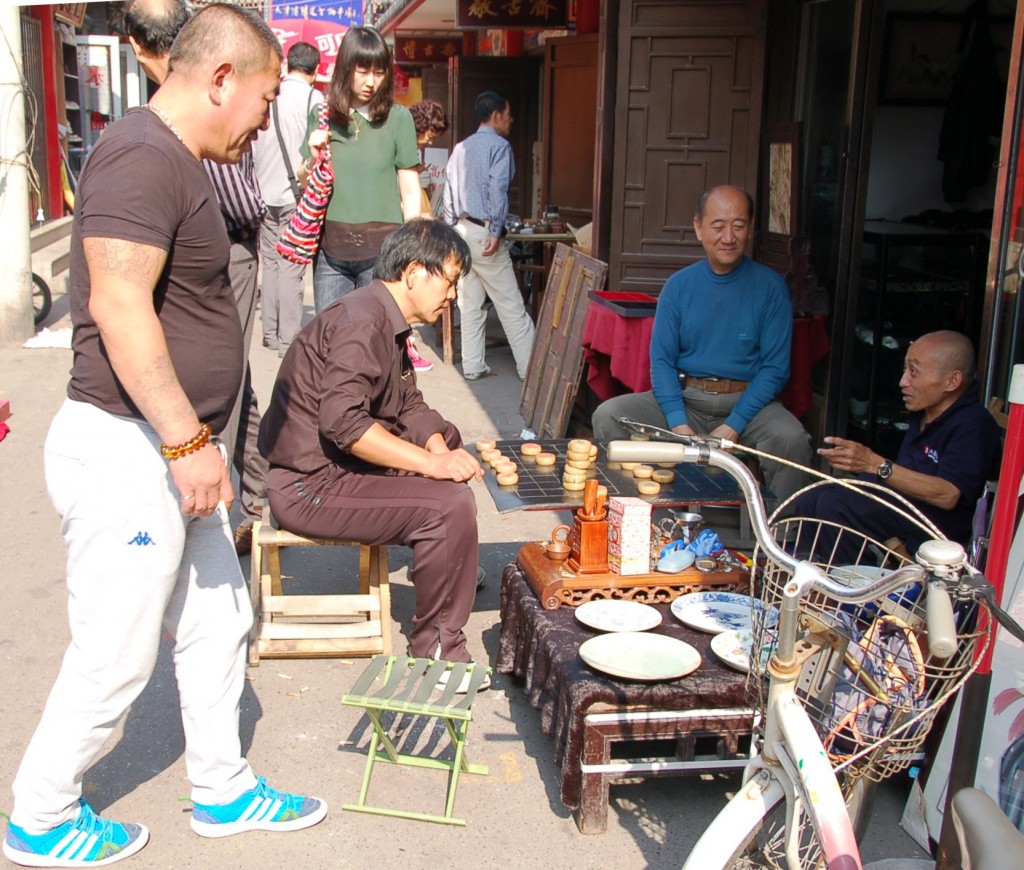 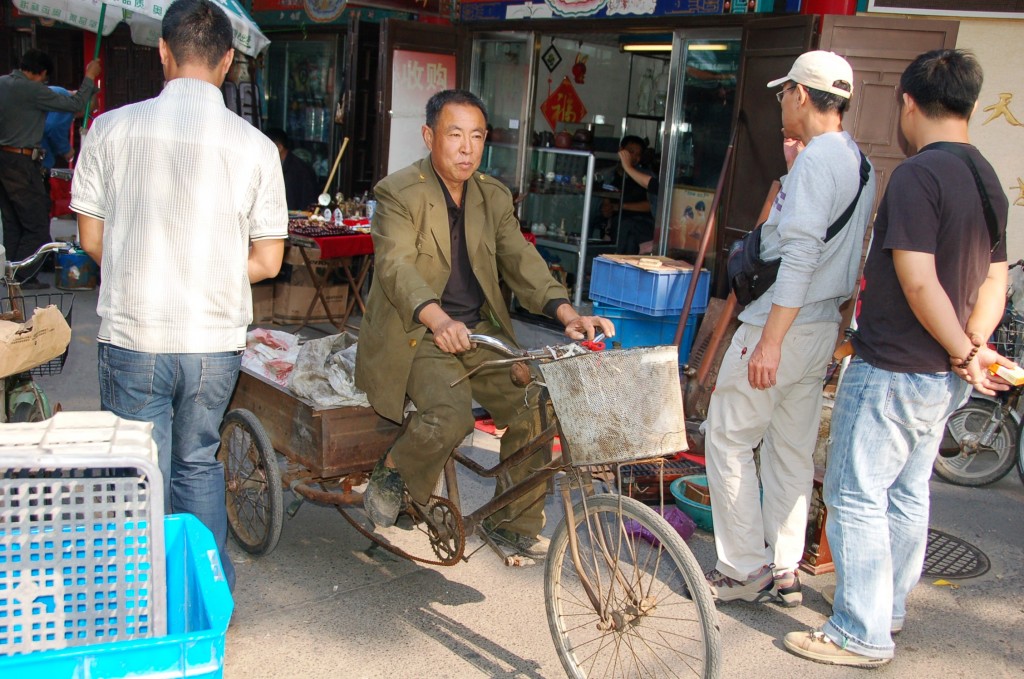 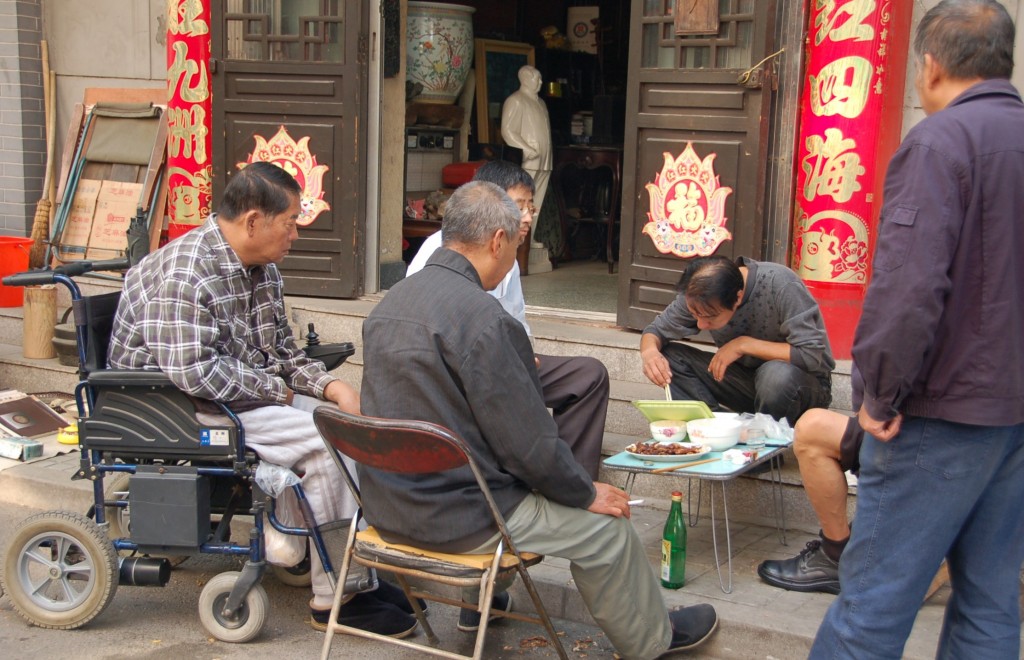 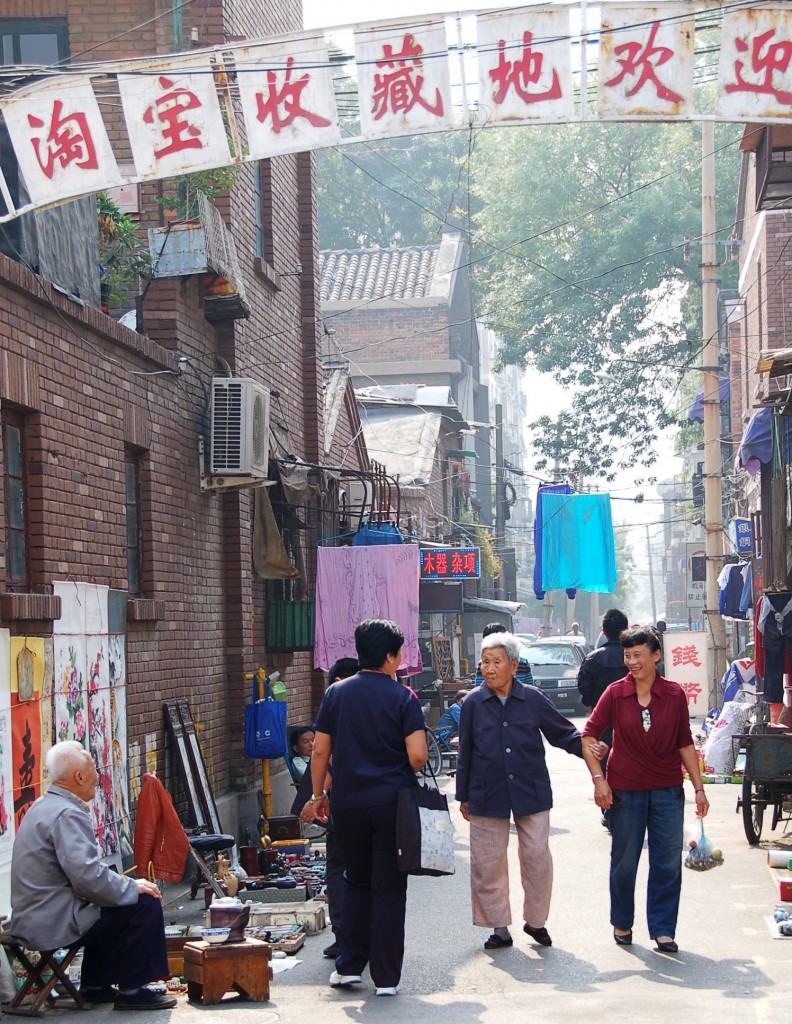 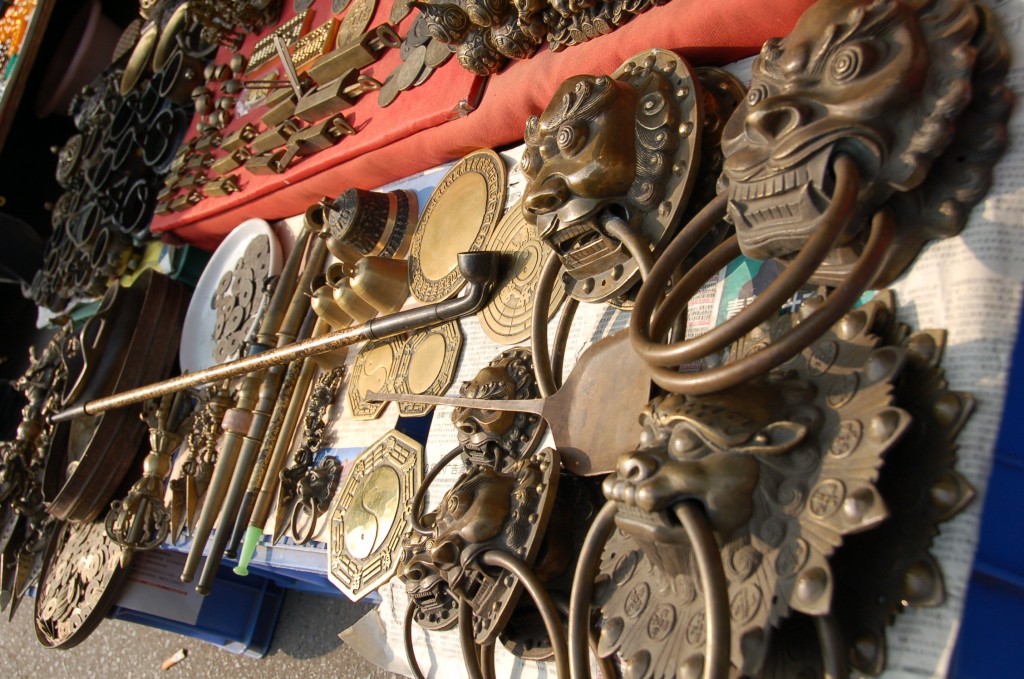 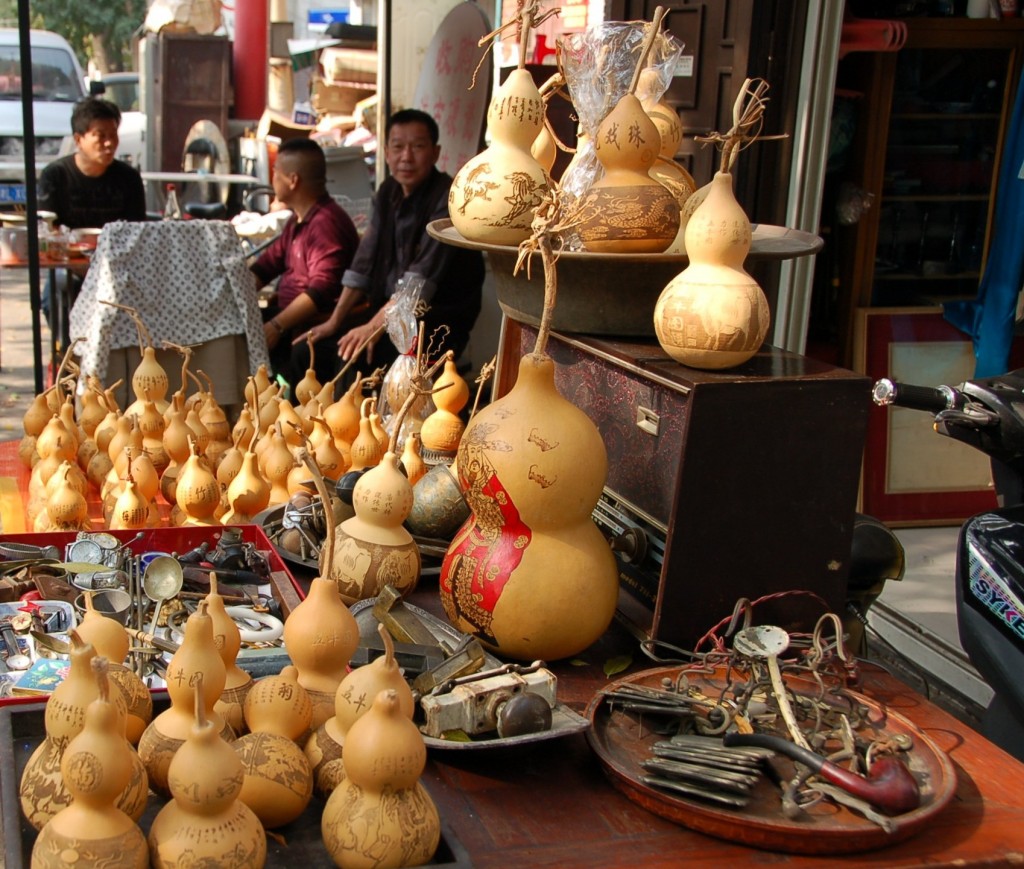 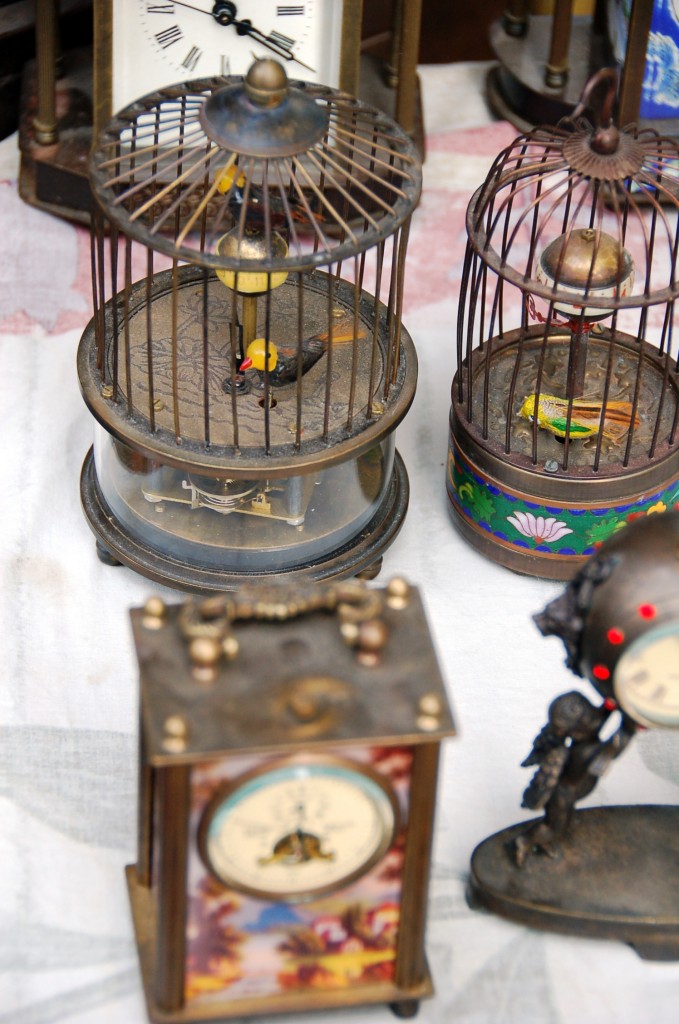 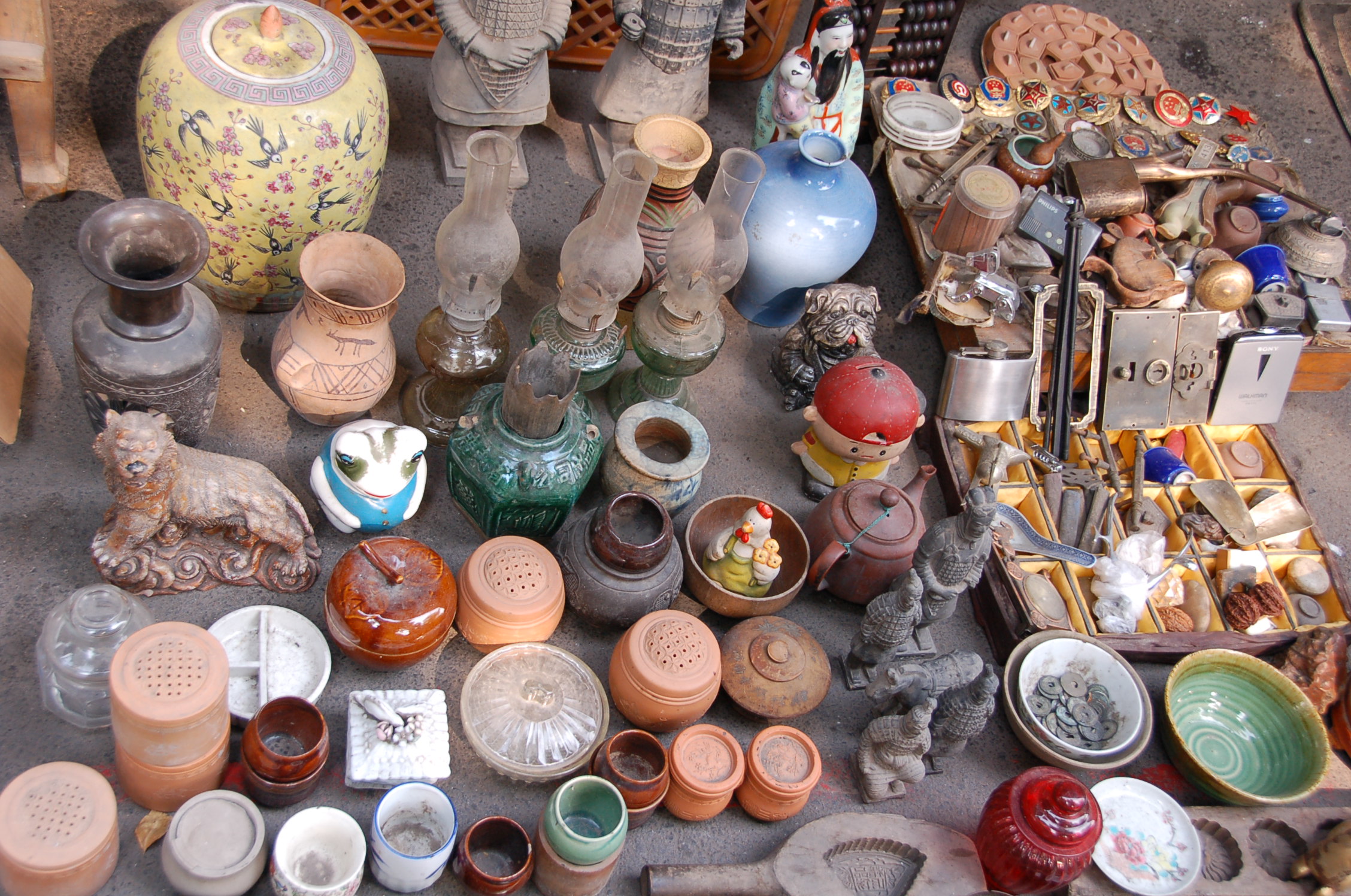 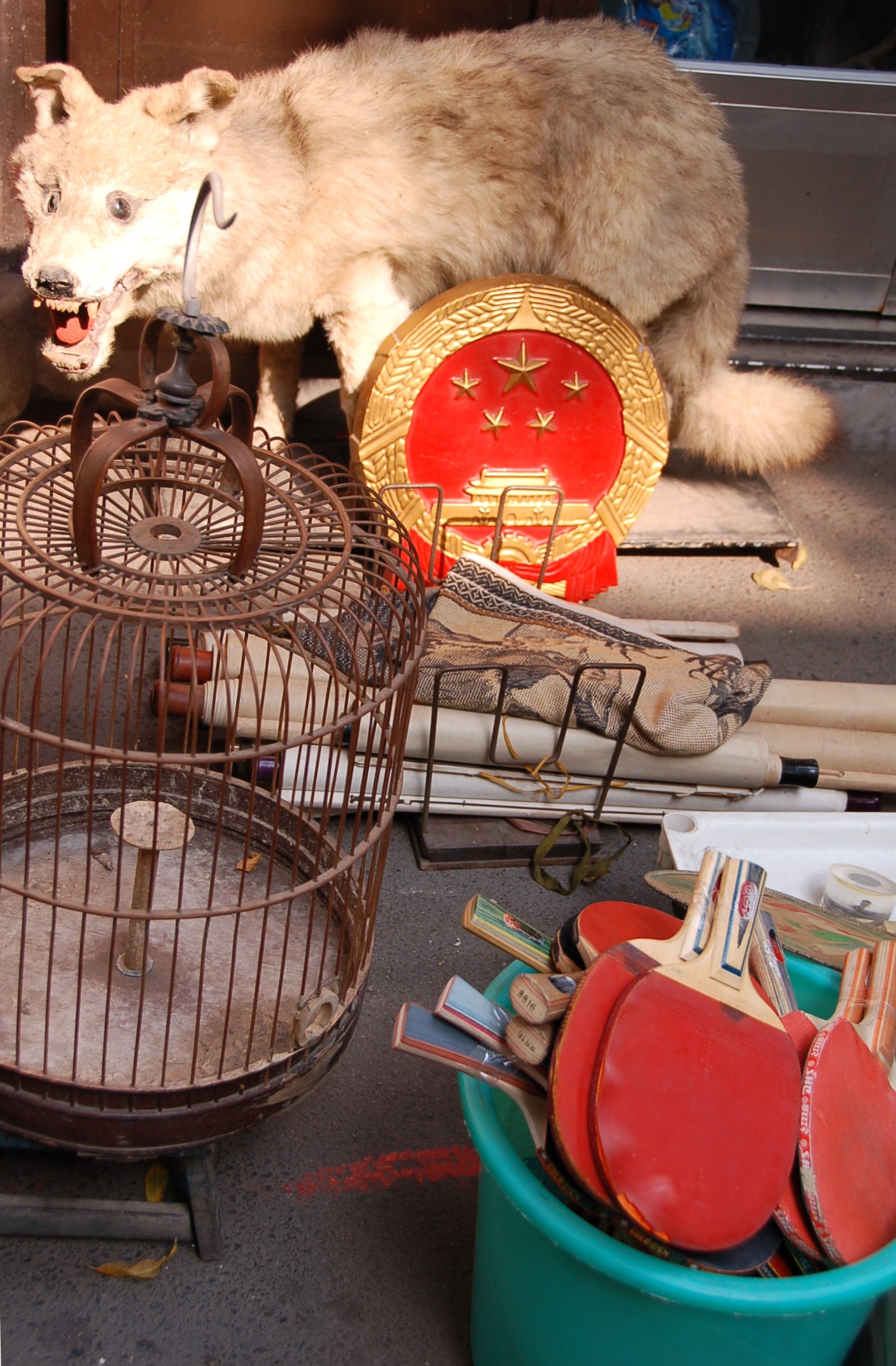