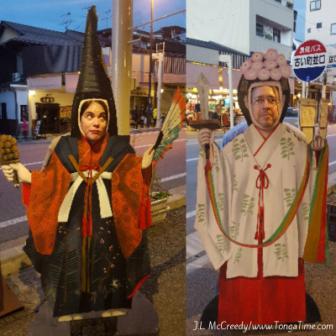 After recently spending a week in Japan, here are ten things we learned as tourists in Japan, in no particular order. If you’re going to Japan in the near future, hopefully, these silly observations might help get you oriented quicker. Also, if you are going to Japan in the near future … then we are jealous! Japan is a wonderful country to visit. Rarely have we spent a week in a new and foreign place and left with such positive feelings. Here’s hoping your journey will be equally full of positive experiences and a few pleasant surprises!

So without further ado, here are ten things we learned as tourists in Japan:

1. Restaurants showcase their dishes by placing plastic food in the display windows. It’s not weird. 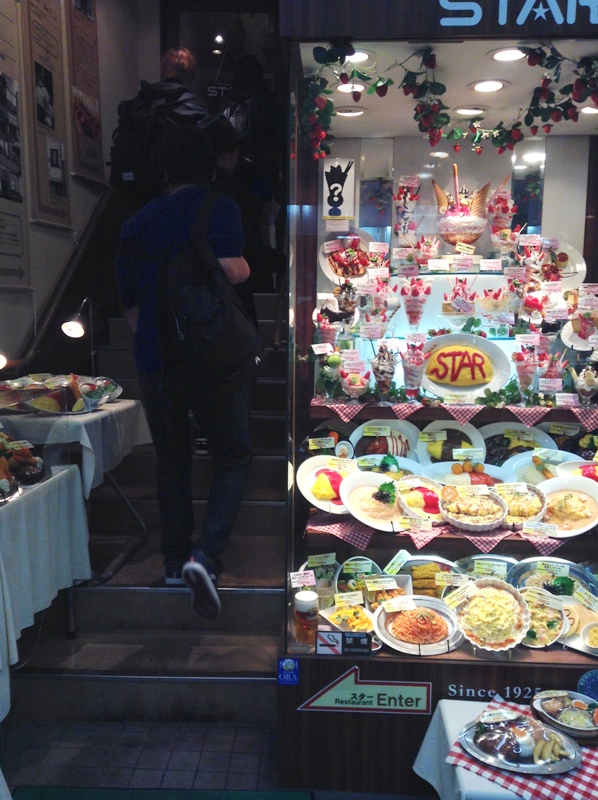 2. Vending machines sell both hot and cold beverages (including beer!) — just look for the blue or orange/red background to decipher the temperature.

And that strange-looking bottle of hot coffee? It comes out hot. 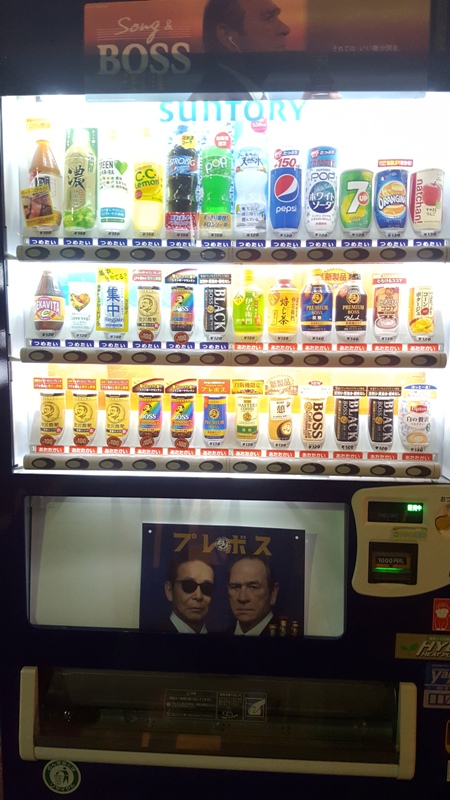 3. If you see a woman dressed as a Geisha, curb your enthusiasm ….

And the sudden urge to strike up a conversation using your five words of Japanese. There is a high probability she is actually a foreign tourist renting from one of a plethora of “Geisha Costume” shops. They’ve got the whole Samurai thing covered, too. 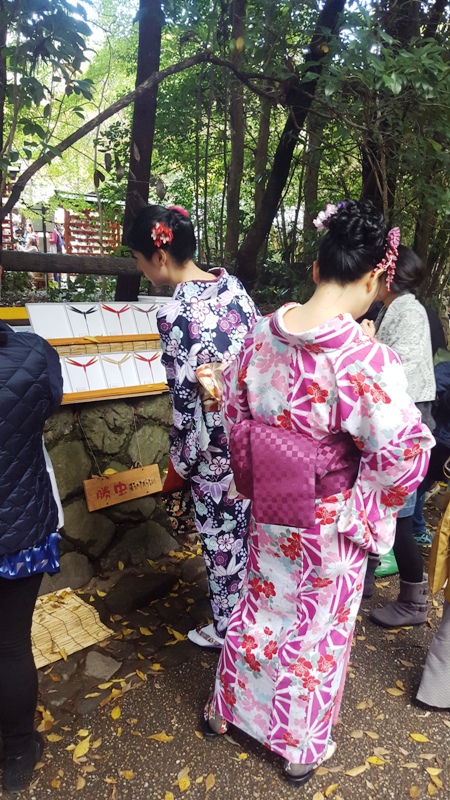 4. It seems that KFC’s Colonel Sanders and Santa Claus are closely related.

Forget turkey or ham. We learned that, at Christmas, it is common for folks here to indulge in a bucket of good ole Kentucky Fried Chicken! 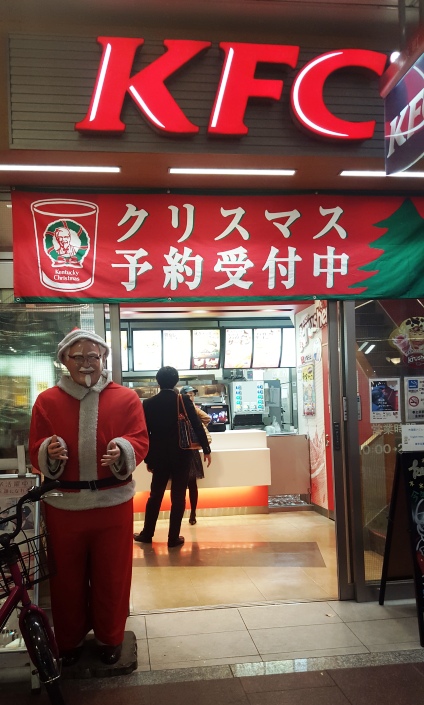 5. The Japan Rail Pass is amazing.

If you plan on being in Japan for more than a few days and wish to travel, GET IT. It offers unlimited JR travel throughout most of Japan for the time frame purchased. Once you have the pass, no reservations are required; just show up at the station, display your pass and get on the train of your choice! Keep in mind that if you do this, be sure to sit in the “Unreserved” cars of the train. If you want to obtain a reserved seat, simply go to the JR office at your local station and request a reservation before departure. JR’s customer service could not be better. So user friendly.

A final note on the Japan Rail Pass: Be sure to purchase your rail pass before arriving in Japan. You can’t purchase them once in the country. There are several websites selling the JR Pass, but we purchased ours here through Japan Experience. 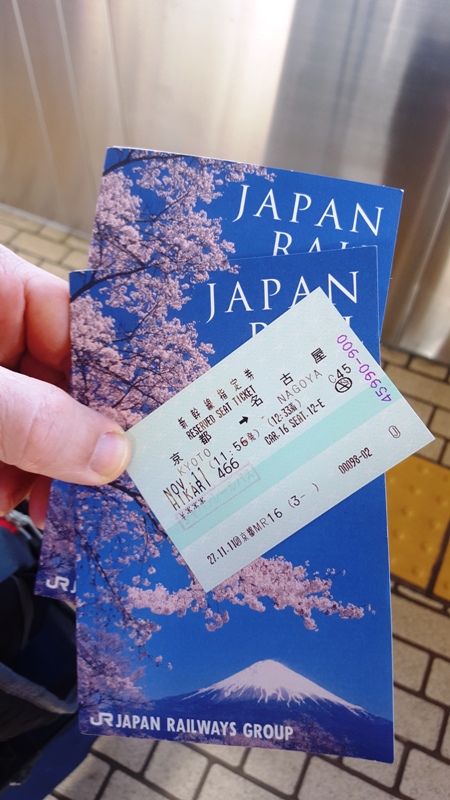 6. There is actually such a thing in the world as a noodle pancake. 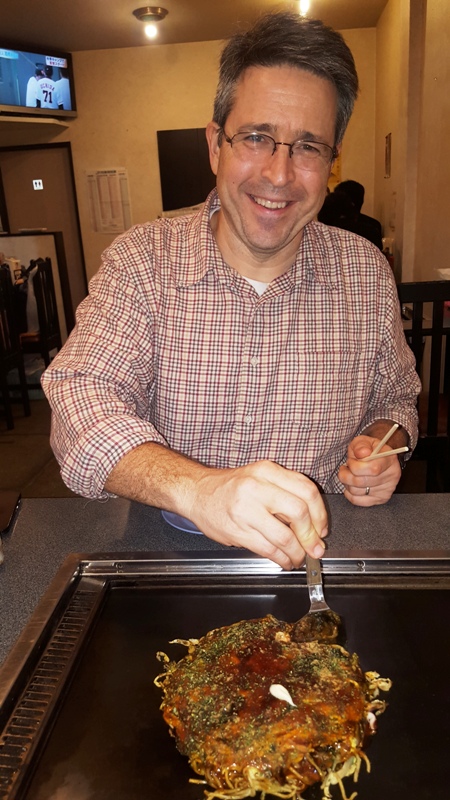 7. The Japanese people are, as a general rule, not just exceedingly efficient, but they’re also extremely conscientious of your time.

For example, when we stopped to ask an elderly guard at the Imabari city hall for directions on where to return our rental bicycles, he didn’t just cheerfully point us in the right direction, he literally dropped what he was doing, darted out of his kiosk, then trotted to the location in question, as if every moment we had to spend following him was an imposition to us. We’ve never seen that before!

8. Many ATMS are for local bank cards only.

To use one’s credit card for cash withdrawal, go to the post office where a very 1980s-looking ATM machine will save you from wandering the streets penniless. 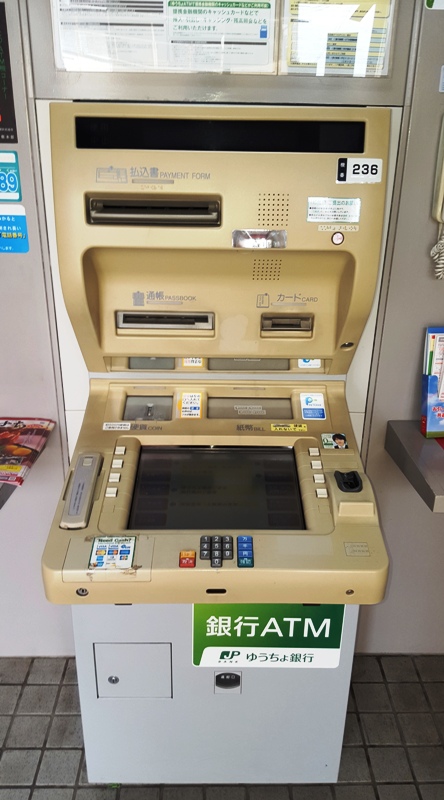 9.  It is forbidden to speak on one’s cell phone in trains and buses.

This simple rule makes a big difference in the overall public transportation experience. 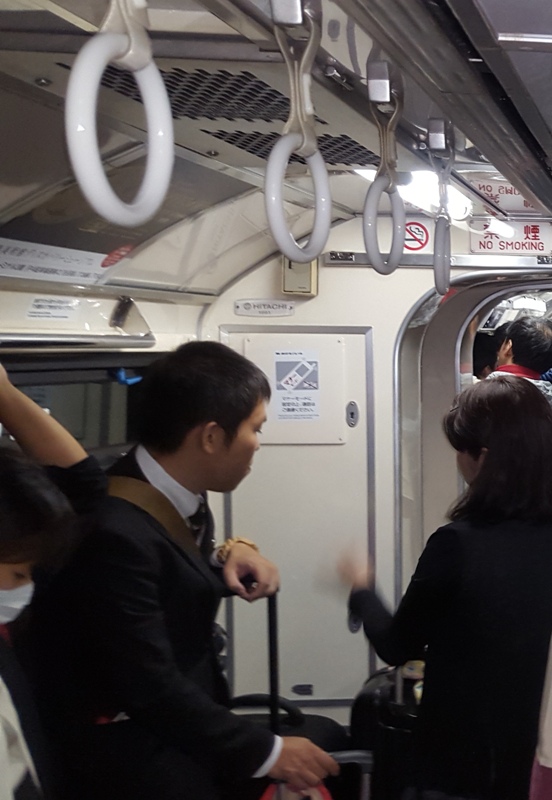 10. Calculators are your friends.

Especially when communicating with the cashier to decipher one’s small-town restaurant bill! 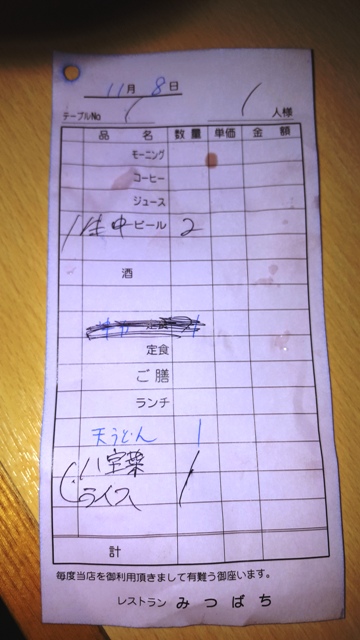