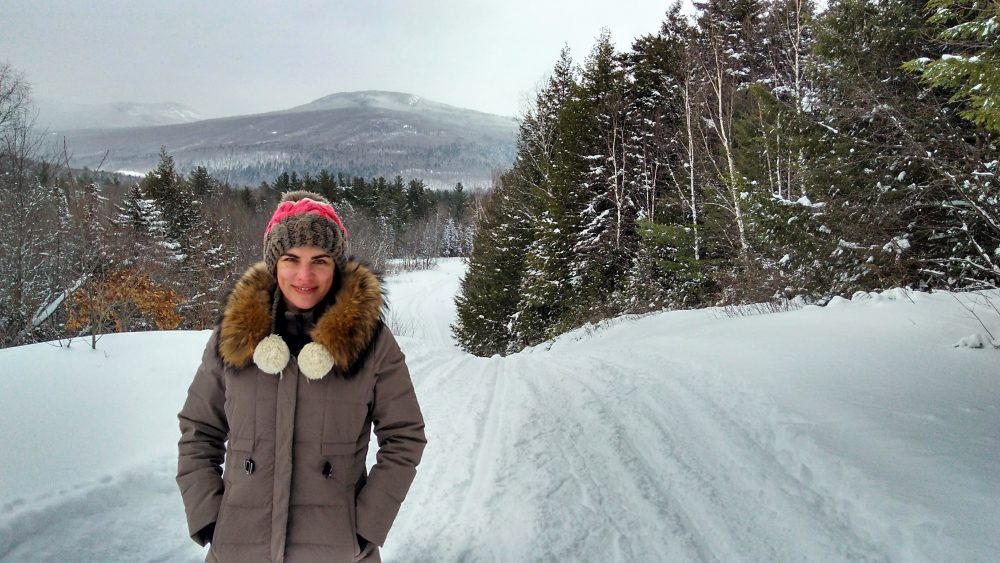 When Sam and I announced a few months back that we were moving to the White Mountains of New Hampshire, most people said:

When we explained that we were drawn to the magnificent outdoors, including more National Forest with hiking and cross-country skiing trails than we’d ever seen in our lives (New Hampshire is the second most forested state in the country, after all!), a job promising work-life balance, the gazillion things to do (Ski? Hike? Mountain Bike? Kayak? Canoe? Shoe-show? Tubing? Oh yeah. So covered.), affordable (ish) housing, tax-free income ….

You get the idea.

But still, after stating our case more than once or twice, more often than not, we were still met with: “Why?” Or, for those that understood our reasoning, then next question would be, “But what about the winter?” 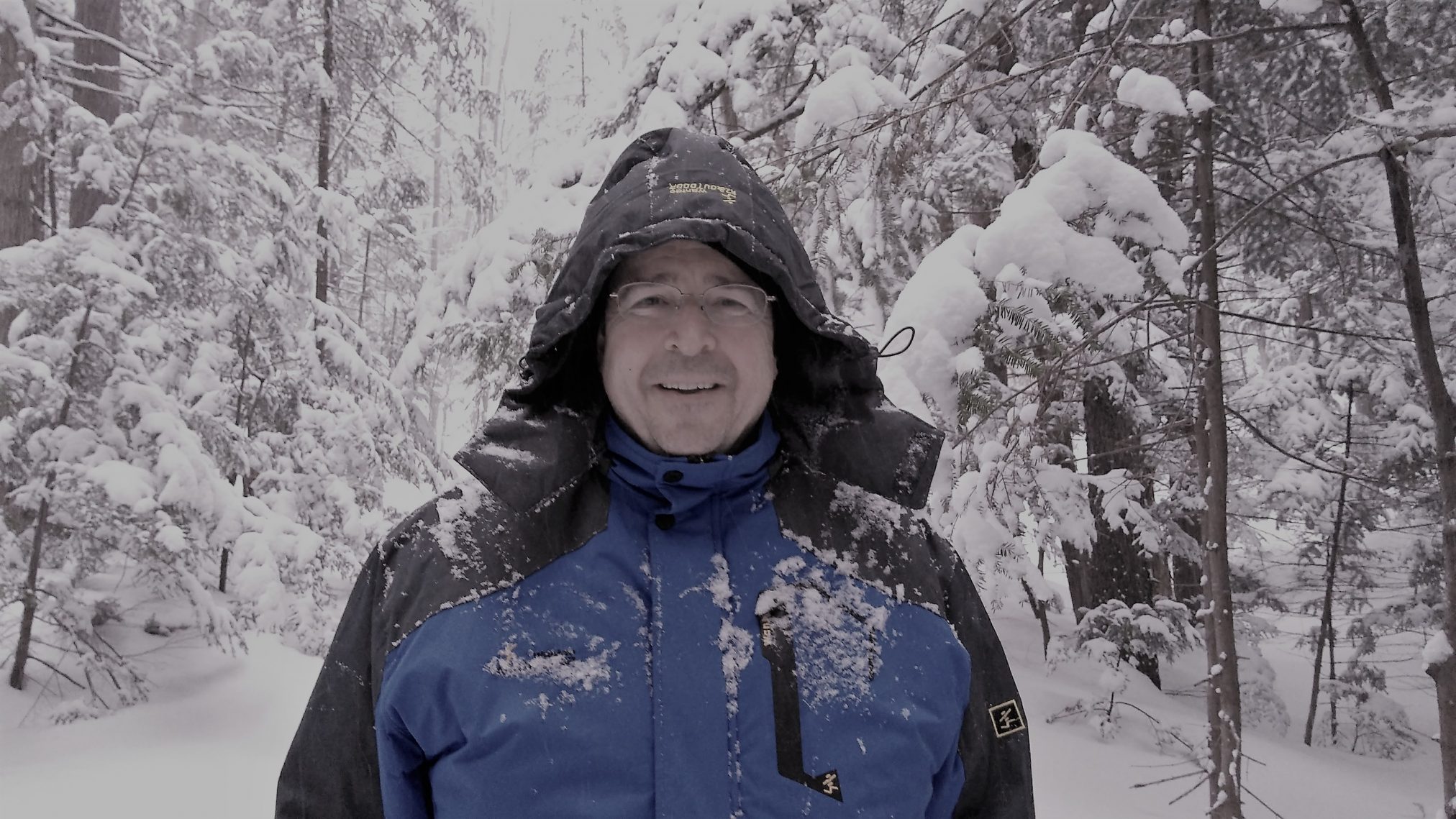 This was an excellent question. It was also the one thing that made us tremble in our flip-flops. After years of living near New Orleans and then overseas in mostly tropical climes, we were headed for basically the exact opposite. That was scary.

In preparation for moving to the great unknown, I’d done hours and hours of research on this matter. The trouble was, we couldn’t really get much information on winters here except the helpful admission that it gets “really, really cold.”

After researching historical weather trends and prowling more message boards than I ever knew existed, we came to the conclusion that the winter could be a fun experience if we just tried to make the most of it. And we both admitted that we weren’t so afraid of the cold as we were of the lack of sunlight. Turns out, the sunlight issue has been a pleasant surprise so far. 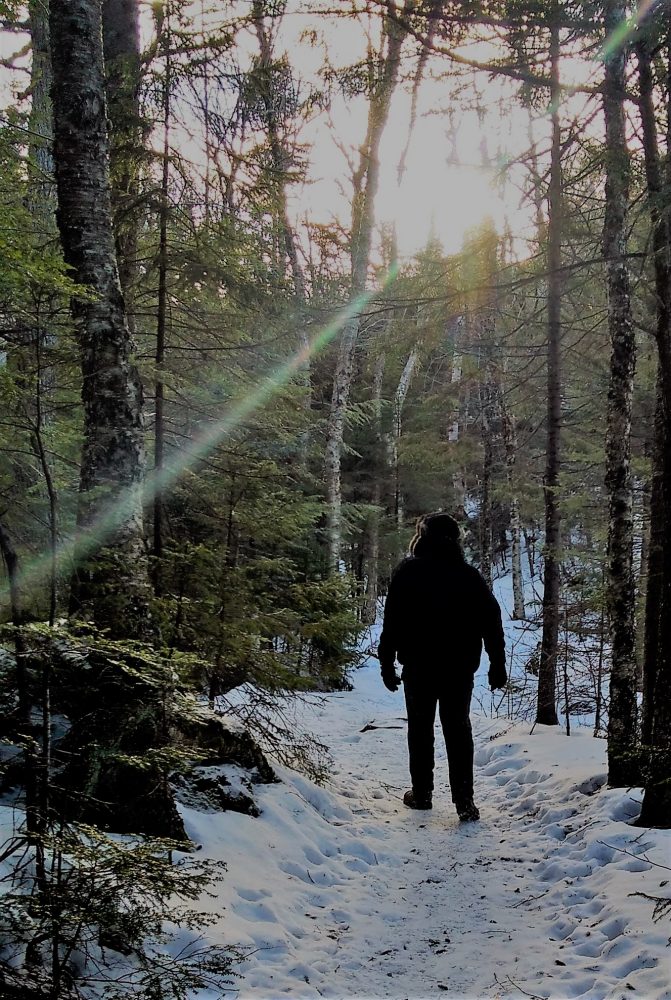 Now, when I sat down to write this post, I had originally thought I’d do a post about our first New Hampshire winter. But then, I realized it was a bit premature. It’s only the end of February, after all. I need to wait until at least the end of March or else I’ll just show my complete naivety as to what a winter consists of. So that post will have to come later.

Firstly, I’d say that after being here for three months, I have yet to get over how beautiful it is. And this is during the winter time! 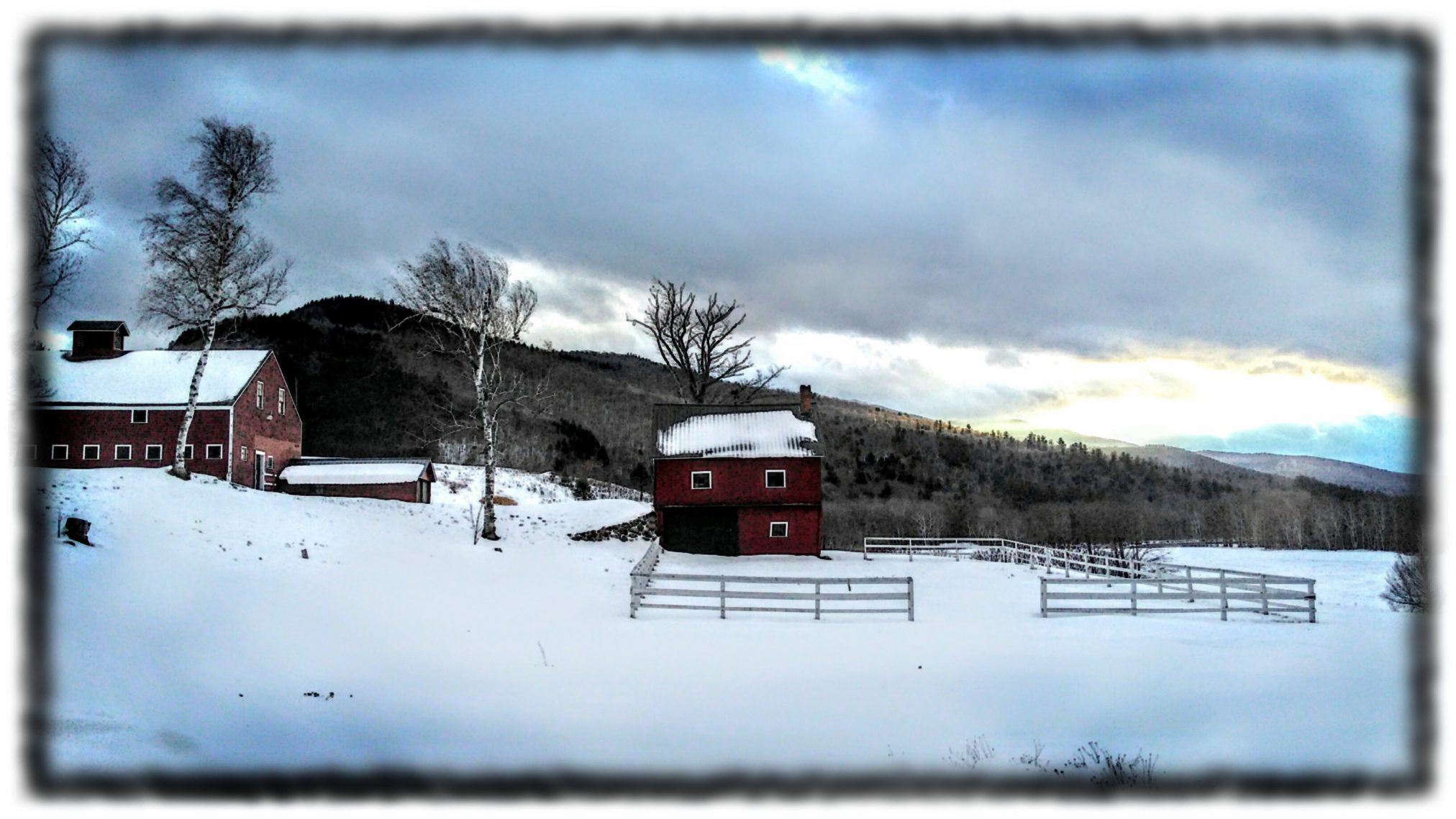 We arrived at the end of November, days before the first snowfall.

And even though this was at the tail-end of Autumn, I look back over the zillion photos I’ve collected since that time and marvel at this new experience of living in a true four-season environment. The changes in the landscape over such a short amount of time are truly magical.

To give you an idea, here is a view from the summit of Mt Crag in Shelburne. This was my first hike when we arrived. 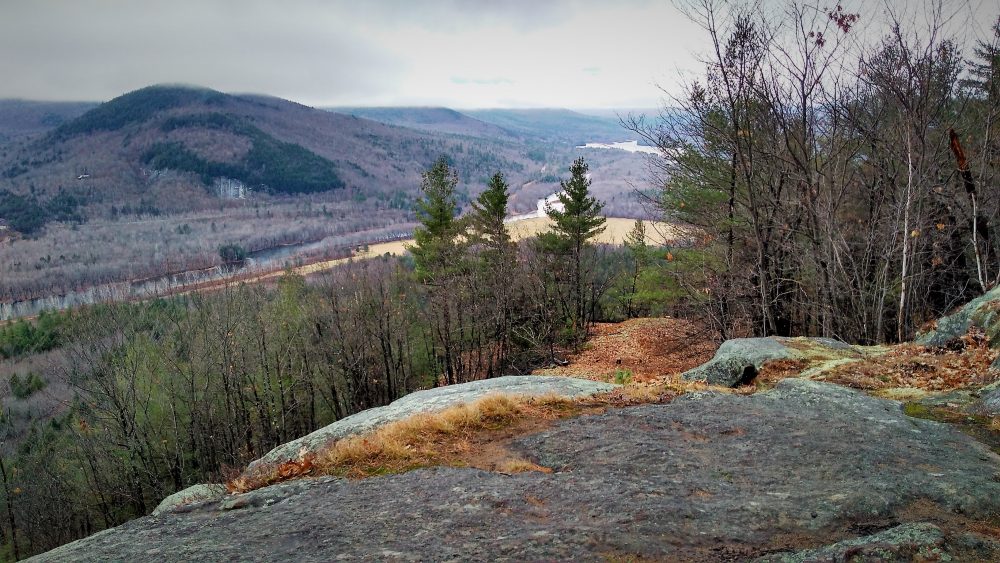 And here is a panorama from Mt Crag, taken a week or two later:

For the most part, though there have been some truly nippy days where the wind kept my adventure tamped down, for the most part, living here in the White Mountains has not disappointed. It is a true outdoors wonderland, and even if you’re not into outdoor activities, the scenery you take in during your daily commute is, to us, reason enough. 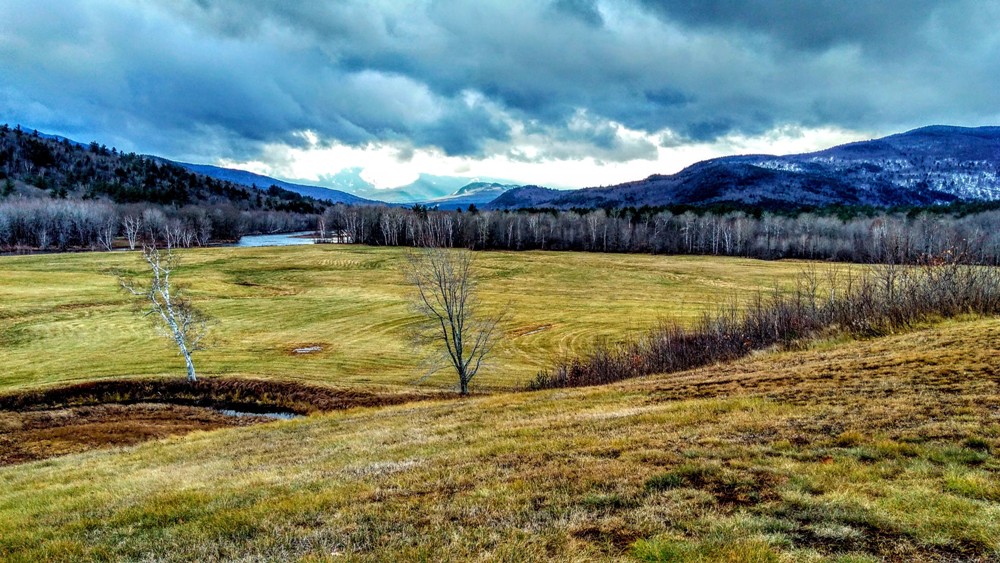 Downside? Yes, there have been a few. An extremely frustrating house-hunting experience being the foremost, but mostly it is difficult to move anywhere in the middle of winter and live out of suitcases for months on end. Also, it’s not ideal to be so far away from friends and family. Finally, it is rather remote where we are, but that’s what comes with living in such a pristine environment. There are a few other negatives, as there would be for any place, but perhaps I’ll save that for another post: The Pros and Cons to Living in the White Mountains!