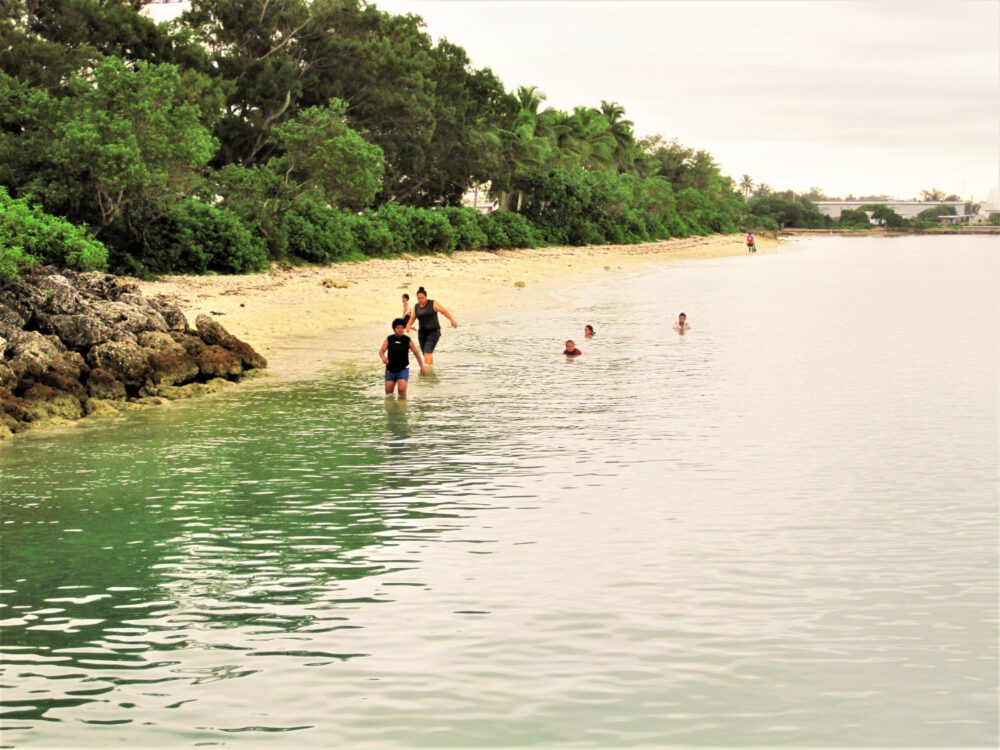 Seven months ago, Sam and I left the White Mountains of New Hampshire for a job assignment overseas. I have not written anything about that for several reasons.

But this site is called Tonga Time, and now that I am ready to write, I don’t feel that I can write about anything until I pen this short note, out of respect, regarding the Kingdom of Tonga and the people who call it home.

The photograph for the header of this post was taken the last full day Sam and I were in Tonga. It was taken along Vuna Road in Nuku’alofa (the capital city of Tonga) on the island of Tongatapu. This seascape seems remarkable to me now, but back then, it was part of my daily walk or bike ride into town, just a few minutes by foot from where we lived for two years. That was nine years ago.

But this post is about what happened in Tonga four months ago.

As most know, on January 15, 2022, the largest explosion recorded in the past century erupted from the Hunga Tonga volcano under the sea. This eruption reportedly created a blast that lasted four times longer than the largest nuclear weapon explosion (I wonder what specific explosion that might be?) and an atmospheric pressure wave that is estimated to have been one thousand times more powerful than that produced by the Hiroshima atomic bomb. While the island Kingdom of Tonga is located in the South Pacific—just north of New Zealand and directly east from Australia—the sound of the Hunga Tonga volcano eruption was heard over 6,000 miles away, on the other side of the world … in Alaska.

Along with dumping toxic ash that carpeted crops, trees, cars, buildings and houses, contaminating water systems and polluting the air so as to make it unsafe to step outside, the eruption also generated a tsunami that pummeled the archipelago with waves reaching to 49 feet in some areas. In short, it devastated.

Obviously, I was not there. Even now, I still don’t know how to adequately approach what happened, how it must have felt, the loss people sustained or even what life is like now, four months later. Besides the obvious stress, hardship and sorrow experienced, it is difficult to comprehend an island so green smothered in ash.

So instead, I’ll post a clip below from an Australian news channel that reported on the disaster the day after it occurred, including interviewing our former neighbor from Tonga, Mele Leapai (who now lives in Australia). It was Mele who sent me the clip:

And below is a blog post from our friend Amy, with whom I used to enjoy weekly walks along the saltwater pool levy near the house that Sam and I called home for two years. I read that the village to our home’s immediate east was completely wiped out from the tsunami. It is hard to imagine what witnessing such a thing must have been like, but Amy’s excellent narrative walks us through her first-hand experience. Here it is:

Again, I don’t know what else to say.